The Hastings College Forensics Team is a co-curricular activity grounded in education. The goal of the coaching staff is to provide each student with the resources and feedback needed to become an accomplished speaker.

The coaches at Hastings College believe that successful competition and trophies are the result of a strong educational philosophy. Additionally, the coaches support a fun social atmosphere where students get to know each other.

Lambda Pi Eta (ΛΠΗ) was founded as a national honorary in 1985 and Lambda Pi Eta’s Phi Omega Chapter was founded on the Hastings College campus in 2007. Since that time, the chapter has twice earned the National Chapter of the Year Award: in 2012 and in 2015. Faculty adviser Dr. John Perlich was honored as the Lambda Pi Eta adviser of the year in 2012.
Students in ΛΠΗ travel frequently to conferences and events. While we often stay in our region, there have been several opportunities for trips outside the Midwest.

The group takes pride in serving as a tutoring resource for students in the first-year Principles of Human Communication class. Induction into Lambda Pi Eta is competitive and students are recognized for outstanding academic achievements in Communication Studies. 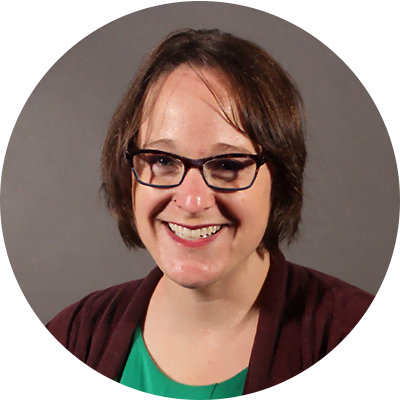 Dr. Jessica Henry
Professor of Communication Studies and Chair of the Department