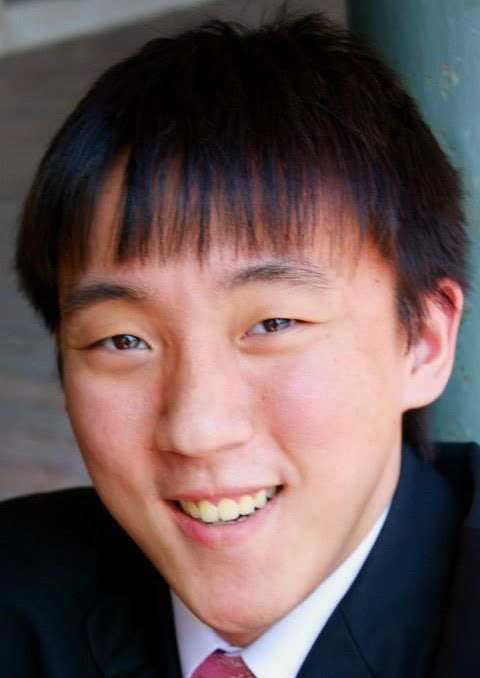 “Eastman is known for its long-standing tradition of producing good musicians. It’s been one of the top conservatories in the country—it’s currently number one,” Zachary said.  “The professor there, Dr. Jean Barr, holds the first doctorate in piano accompanying in the United States.  I liked all of the professors I auditioned for, but she and I worked very well together. I knew when I got done there that’s where I wanted to end up, even though that wasn’t the original intention.”

Zachary initially planned on attending the University of Texas at Austin, but because the program is more focused on instrumental and orchestral music, he would have played for the entire school. In contrast, Eastman will pair Zachary with four to five individuals—two singers, a woodwind or brass player and two strings players.

Zachary also credits the HC music program for his success as a collaborative performer.

“Hastings College has a very unique student accompanying program that is hard to come by at the other school in Nebraska.  We are the only institution that ‘forces’ all students in piano lessons to accompany, and we’re also only one of a handful in the United States that offer an undergraduate degree in collaborative piano,” Zachary said.

Peterson was thrown into the program headfirst, accompanying two freshmen and a sophomore as a first-semester freshman and picking up a few upperclassmen in the spring.

“I’ve been coached on accompanying here. Most of the other schools in Nebraska have an accompanying course, as we have here, but it is rare that accompanying is given the same priority as the solo literature,” said Zachary. “This applies to all pianists who accompany here at Hastings College. That is something that is very rare, very rare probably in the country.”

Now, he accompanies students in all years, and has tracked four students through his five years at HC: Kelli Van Meter, Kevin Smith, Margaret (Gregory) Lambie and Christa Holmberg. Three of them – Kelli, Kevin and Margaret – all will pursue their master’s degrees at the University of Kansas next fall.

“[Nathan] really made me think about what I wanted to do with my life,” Zach said. “Watching the life that my teachers have, having that college job—I decided I wanted to do that.”