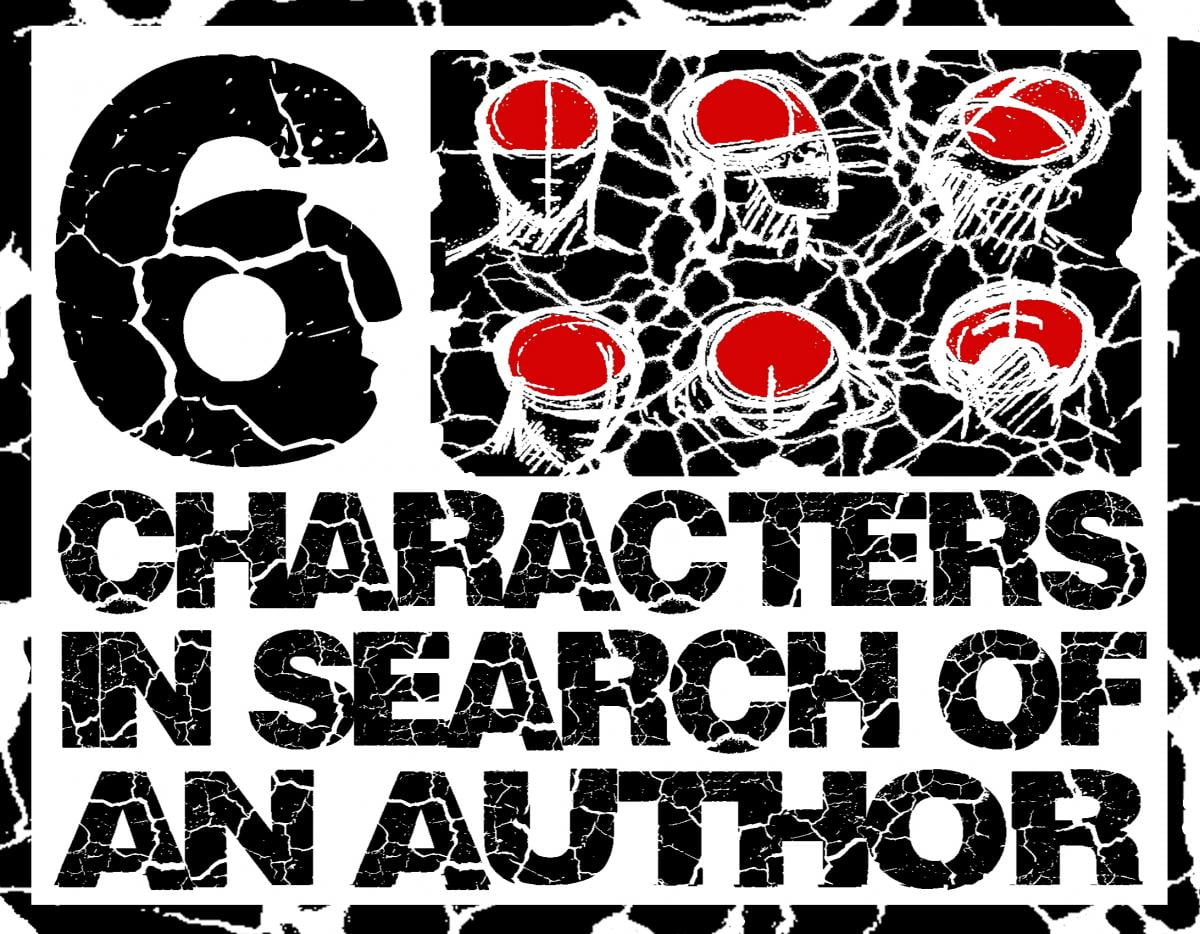 As its first production of the 2014-2015 academic year, the Hastings College Theatre Arts Department will offer “Six Characters in Search of an Author” by Luigi Pirandello. Students will perform at 8 p.m., Thursday-Saturday, Oct. 16-18 and at 2 p.m., Sunday, Oct. 19 in Scott Studio Theatre (806 N. Turner Ave.)

The Box Office opens Thursday, Oct. 9 and will remain open Monday-Friday from noon to 5 p.m.  Tickets are $8 general and $5 for seniors and non-HC students. To reserve tickets, call (402) 461-7380 or e-mail tickets@hastings.edu.

Six Characters in Search of an Author

An Italian play said to be one of the most extraordinary and mysterious plays of the 20th century, “Six Characters in Search of an Author” speaks directly to an age of uncertainty: where do we come from, where are we going, how do we become what and who we want to be? Six people, very strange people, interrupt a theatre rehearsal. Trapped inside a traumatic event from which they long to escape, they are characters who desperately need a writer to complete their story and release them.