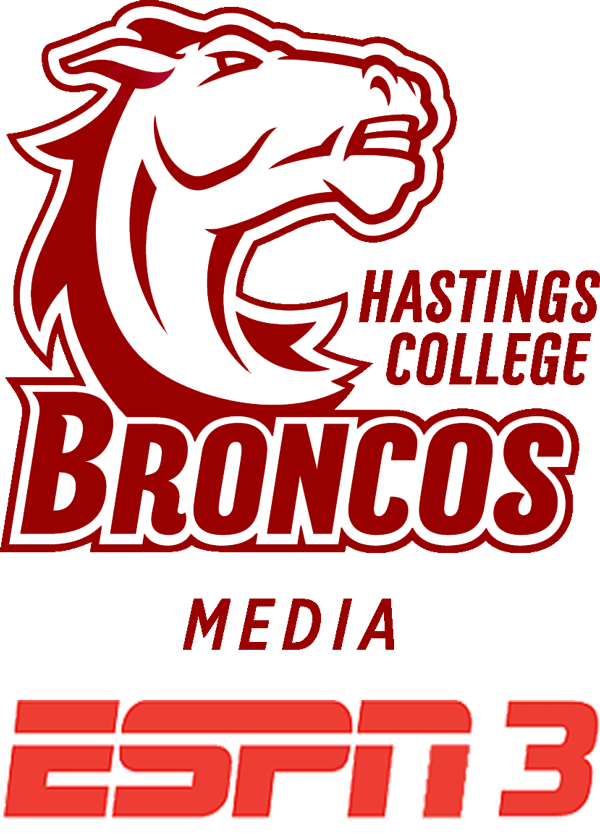 The Hastings College student media team is managing all game livestreams for the 2021 NAIA Women’s Basketball National Championship in Sioux City, Iowa. The students left for Sioux City today, and will return March 24. During that stretch, they will set up the video system, then produce all 15 games taking place at the Tyson Events Center, including the semifinal and championship games on March 22 and 23 that will stream on ESPN3.

This year marks a return for the National Association of Intercollegiate Athletes (NAIA) championship to a single division. NAIA separated into two divisions in 1979-80, creating a 32-team championship for each division. The 2020 tournament, which was cancelled during the second day of competition due to COVID-19 concerns, was the last in that format. In the new single division format, opening round games took place in locations across the country, with the final 16 teams converging in Sioux City for the championship.

Members of the 2021 Hastings College media team making the trip to Sioux City are listed below.