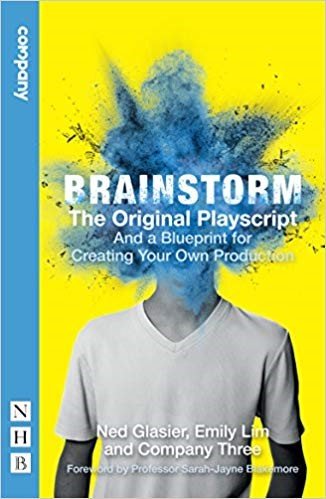 Inside every adolescent brain, 86 billion neurons connect and collide to produce the most frustrating, chaotic and exhilarating changes that happen to us.

“Brainstorm” is designed to be created by a company of teenagers, drawing directly on their personal experiences. “Brainstorm” provides an intimate and interactive portrayal of what it means to grow up.

Ticket prices are $8 for adults and $5 for seniors and students. The production is free for Hastings College students.

To reserve tickets, email the box office at tickets@hastings.edu.