Gender politics through the lens of roller derby topic of lecture 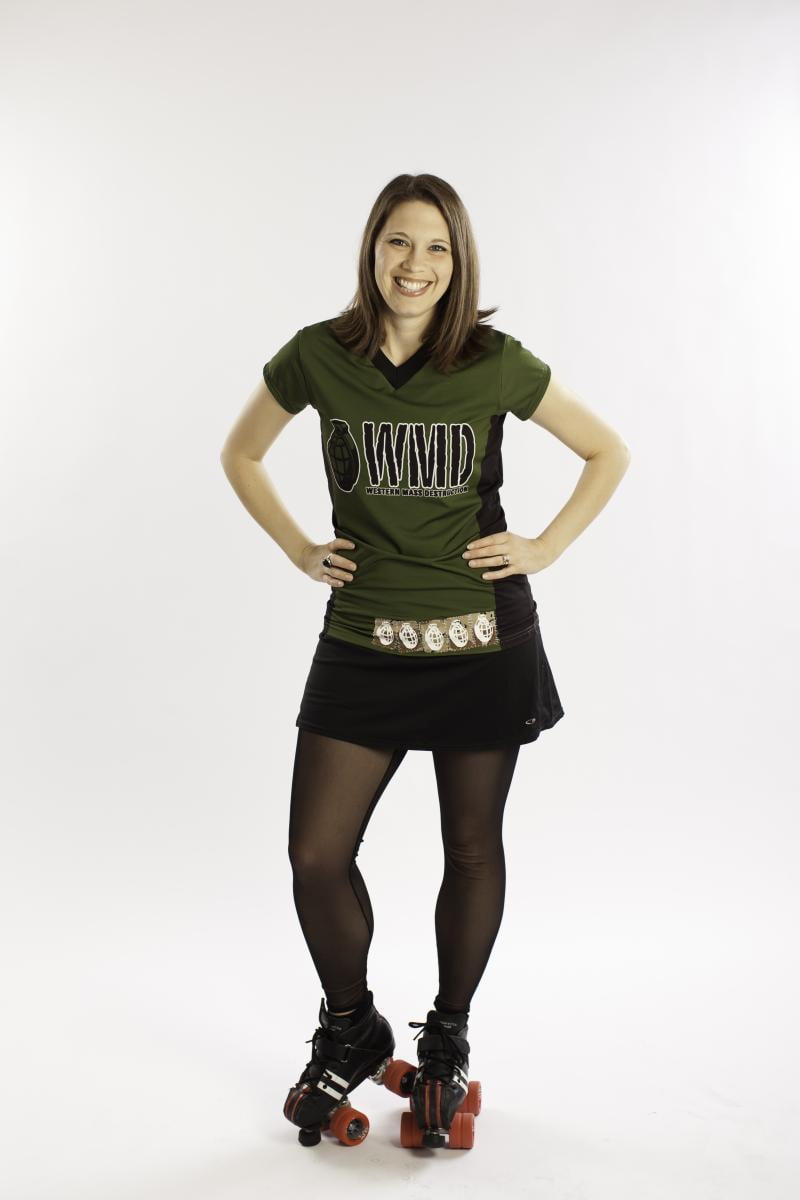 Since its inception in 1935, roller derby has been a co-ed, egalitarian sport. Not so lately, according to Dr. Michella Marino, Assistant Professor of History at Hastings College, as controversial gender politics have arisen between the modern women’s and men’s roller derby leagues.

On Friday, March 27, 2015, at 10 am in French Memorial Chapel (800 N. Turner Ave.), she will explore gender politics in roller derby during her Artist Lecture Series Invited Faculty Lecture. Her presentation, “Skating through Conflict: The Historical Gender Politics of Roller Derby,” is free and open to the public.

Dr. Marino earned her B.A. from Hanover College in 2004, her M.A. from the University of Louisville in 2007 and her Ph.D. from the University of Massachusetts-Amherst in 2013.  She has been an Assistant Professor of History at Hastings College since the fall of 2012, and her teaching specialties include 20th century U.S. social and cultural history, oral history, women’s history, and sports history.  Dr. Marino and her husband Tony have a 10 month old son named Matthan, aka Matty.  An avid sports fan, Dr. Marino enjoys watching football and basketball, playing sports when she can, going on walks with Tony and Matty, and attempting to take naps whenever possible.