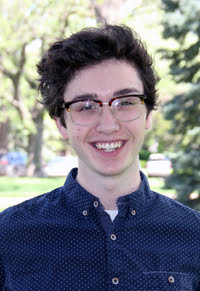 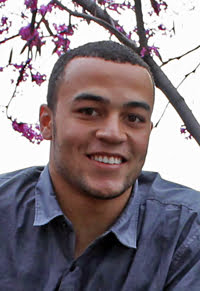 Cloyd, from Omaha, Nebraska, is a biology major and plans to attend medical school. He is currently a member of the football team and completed an undergraduate pancreatic cancer research program last summer at the University of Nebraska Medical Center.

The Creigh Weyer Scholarship offers up to $40,000 in grants to support graduate study in any field in the United States or overseas. The program also provides active mentoring, guidance and support from national senior leaders in business, government and academia.

Creigh Weyer Scholars are selected on the following criteria: