The Hastings College Department of Languages and Literature is hosting a book signing for author and adjunct professor Marshall Highet on Wednesday, March 9 from 6:00 to 7:30 p.m. in Hazelrigg Student Union Room C. The event, which is free and open to the public, celebrates the release of Highet’s new book, “Blue-Eyed Slave,” which was co-authored with Bird Jones. 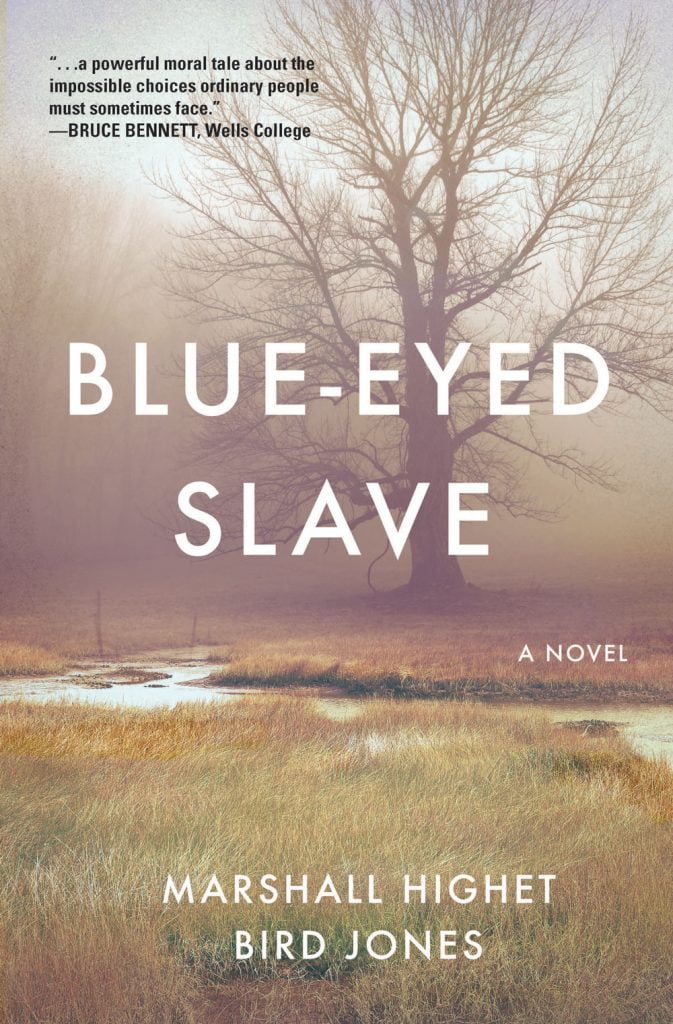 During the event, Highet will read from the new book and share the co-writing process she and Jones use in their writing. In addition to “Blue-Eyed Slave,” the two co-wrote “Hold Fast,” a swashbuckling adventure based on historical fact.

“Blue-Eyed Slave” takes place in 1764 in Charles Town, South Carolina, where Harry’s school for enslaved children has been in full swing for 20 years. An enslaved person himself, Harry finds an unlikely ally in Hannah, a young Jewish girl from town who tutors Bintü, a recent acquisition of the prominent Reverend and Mistress Harte.

Harry’s school begins to feel the pressure as political winds shift and the Stamp Act causes revolt, uproar and armed protests. Caught in the crossfire of impending revolution and increased animosity towards an educated enslaved population, Harry-and ultimately the two girls-will find their faith and integrity sorely tested.

With relentless attention to historical accuracy, “Blue-Eyed Slave” levels an unflinching gaze at the cruelties of enslavement and shows that although human cruelty may be universal, the same is true for kindness and bravery.

The book was released February 22 from Köehler Books.

Highet is a writer and adjunct faculty member in the Department of Languages and Literatures. She has also published “Spare Parts,” a young adult sci-fi novel with an educational bent in 2014; and “Hold Fast”, co-written with Bird Jones, in 2019.