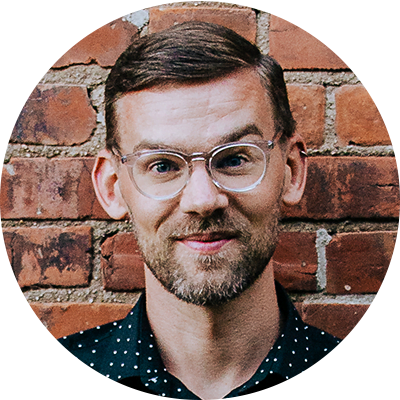 American saxophonist, Nathan Mertens has recently performed recitals in Japan, South Korea, Thailand, the United Kingdom, and throughout the United States. Mertens has performed concertos with the Busan Philharmonic Orchestra (Korea), Hastings Symphony Orchestra (US), The University of Texas Symphony Orchestra (US), and was recently a concerto soloist at the North American Saxophone Alliance Conference. In competition, he has been awarded Third Prize in the 14th Kurashiki International Saxophone Competition, Second Grand Prize in the North International Music Competition in Sweden, and has been a finalist for many national competitions.

Previously, Mertens was in Tokyo, Japan as a Monbukagakusho Research Scholarship recipient with the Japanese Ministry of Education, Culture, Sports, Science and Technology where he studied with Masato Kumoi at Kunitachi College of Music. As such, Mertens was the first American Saxophonist to formally study in Japan. While in Japan, he performed with the Kunitachi Saxophone Ensemble, the Japan Saxophone Orchestra, Marie Kikuchi, and Emi Kondo.

As an advocate for new music, Mertens has commissioned and premiered works by Andrew Boss, Rob Buckland, Zach Browning, Lucy Armstrong, and Russell Podgorsek. He has premiered these works with many diverse ensemble across the globe at the World Saxophone Congress, North American Saxophone Alliance Conference, and other concert venues.

He plays exclusively on Yamaha saxophones and D’Addario Woodwind products.