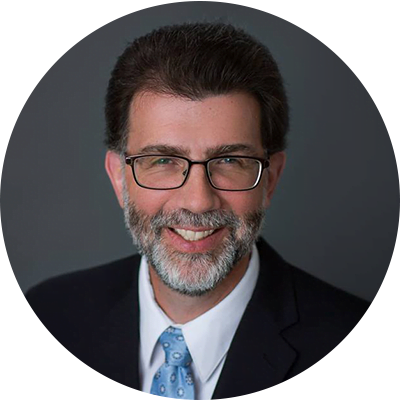 Jonathan Sokasits is Professor of Piano at Hastings College in Hastings, Nebraska, where he teaches studio piano and class piano, piano literature, piano pedagogy, and chamber music. He has previously served as Assistant Professor of Piano at Ithaca College, and as Instructor at the University of Wisconsin-Madison. Dr. Sokasits holds Master of Music and Doctor of Musical Arts degrees from the University of Wisconsin-Madison, where he was a student of Howard Karp and three-time recipient of prestigious Wisconsin Alumni Research Foundation Graduate Fellowships. He holds the Bachelor of Music in Music Education and Applied Music from Ithaca College.

Dr. Sokasits is active performing in solo, duo, and chamber recitals. He is a member of the artists’ rosters for the Nebraska Arts Council Touring Artists Program and the Heartland Arts Fund/Mid-America Arts Alliance, and is a regular presenter at state, regional and national conventions of professional organizations such as the Music Teachers National Association and the College Music Society.

He has appeared as soloist with the Blue Lake Fine Arts Camp Festival Band, Hastings College Concert Band, Hastings Symphony Orchestra, UW-Madison Symphony Orchestra, Madison Chamber Players, and the Ithaca College Wind Ensemble, with whom he recorded Karel Husa’s Concertino for Piano and Wind Ensemble under the supervision of the composer. Read reviews of the CD here (.pdf).

In 2017 Sokasits recorded “Intersections: Character Pieces in the Jazz Idiom” through Albany Records, a company specializing in contemporary classical music, particularly by American composers. The CD is the culmination of Sokasits’ sabbatical research about the musical genre of jazz and presents a sampling of jazz-inspired character pieces. These short, expressive compositions explore an American style of music that rose to popularity in the early 1900s.

Sokasits has appeared in recital with the Chiara String Quartet, the Oakwood Chamber Players, the Petrella percussion and piano duo (watch video from George Crumb’s Music for a Summer Evening (Makrokosmos III) Parts I, II, III and IV), the Nebraska Chamber Players and numerous faculty 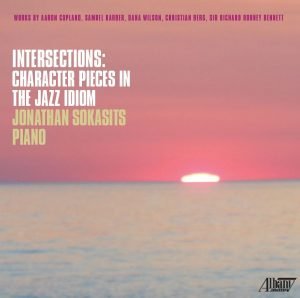 commissioned by the Nebraska Music Teachers Association and given their premiere performance by Sokasits.

Dr. Sokasits is a Nationally Certified Teacher of Music through the Music Teachers National Association. He has served MTNA and the Nebraska Music Teachers Association in numerous capacities at the local, state, and division levels.  In 2010, Dr. Sokasits received the NMTA Award for Outstanding Service, and in 2011 he was honored as a national MTNA Foundation Fellow. His students have continued their precollege work at the Interlochen Arts Academy, and undergraduate and graduate studies at many institutions including the Cleveland Institute of Music, Lawrence Conservatory, Peabody Conservatory, and Texas Christian University. In the summers, Dr. Sokasits serves on the piano faculty at Blue Lake Fine Arts Camp in Michigan.

In addition to my duties at the College, I enjoy working with a limited number of private piano students of all ages and levels, from precollege through adult. Students receive weekly lessons tailored to their individual skills, learning styles, and goals. Please contact me to see if there is available space in my studio.

My college students and I present regular performances at area schools and retirement homes. Please contact me if you are interested in scheduling a performance.

I like to remain active in my field by presenting workshops for music teachers’ organizations.