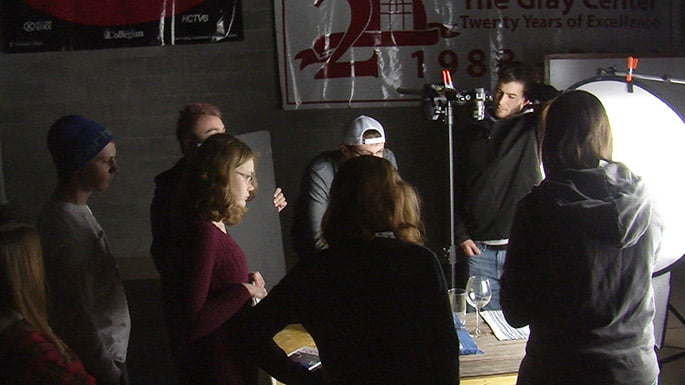 The world of professional photography is not easy to enter.

Hastings College, however, is the only college or university that offers side-by-side training with the world’s most famous photographers through an exclusive partnership with the Santa Fe Photographic Workshops, one of the world’s top educational centers for photographers. 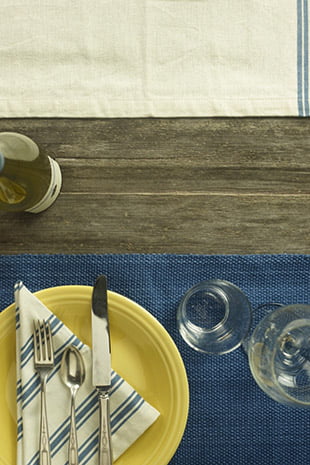 But most recently, Erickson could be found teaching a Gourmet Food Photography class during the January Term (J-Term) that gave students with varying levels of photography expertise the opportunity to learn about the production, ethics and presentation of food in modern media.

“Food is an important issue, not only for society in terms of the health of the food and the quality of the food we’re eating, but it’s also an issue with poverty; with the population explosion; how are we going to feed everyone?” Erickson said. “We’re in an interesting period where food is incredibly romanticized, and at the same time it’s incredibly criticized.”

While introducing a lesser-known form of photography to students, Erickson’s overarching question of ethics in modern food photography proved to be an inspiration for the class.

“The main objective is for students to have a comprehensive and cogent analysis of how is food presented in media and in society,” Erickson said. “I don’t think there’s a more critical time to do it.”

For the class, students studied food in media, conducted research and proposed content analyses. Along the way, Erickson taught the importance of shutter speed, styling, composition, lighting, and metaphor, and how to integrate them into their exposures.

Sophomore Andrew Boge said Erickson transformed the students from having little knowledge and needing immense amounts of help in the studio to being confident and prepared enough to create a professional portrait of food by themselves.

“When I started the class, I had no experience whatsoever on how to work a camera except shooting a picture for people when they were walking around a monument or something,” Boge said. “When you look at where we were originally the first time we shot, he was basically doing most everything. But when it came to the last shoot, we didn’t really need his help that much.”

While teaching classes at Hastings, Erickson worked to build a relationship  with the Santa Fe Workshops that resulted in an exciting partnership.

“Reid Callahan, the Director at Santa Fe Workshops, and I began working together on bringing Hastings students to the Workshops during a J-term trip, and we became very good friends,” Erickson said. “Almost immediately, Reid was impressed with the students’ enthusiasm and energy.”

Erickson began looking for a way to entice Callahan to partner with Hastings College. The answer came from the most unlikely place: Cuba.

“Santa Fe Workshops has an extensive Cuba Photographs workshop program. At the time we began talking about the partnership, everyone needed academic credentials to go to Cuba, so we had something Santa Fe didn’t,” Erickson said. “We could offer course credit and we would be tied to the Santa Fe Workshops, thus tied to National Geographic, Adobe, Nikon and other companies that are our educational partners for workshops.”

With an arrangement in hand, Hastings College became the only school in the world to partner with Santa Fe Workshops, opening the door for high school and college students to attend the program and, if they desired, receive Hastings College credit.

“Part of the appeal was the Cuba endeavor, but the other appeal was that Hastings College is agile, innovative, and that was important to Reid. We had a lower, almost non-existent level of bureaucracy, we had people who saw the workshops as an opportunity rather than a threat, and as a college, it was a no-brainer. In the end it really happened because for both organizations, it was nothing but a benefit.”

Opportunities with Art and Media 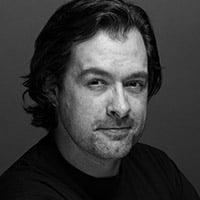 In addition to Santa Fe Workshops and other photography classes, Erickson has introduced students to some of the world’s modern-day greats in photography, including Sam Abell, Gregory Heisler, Peter Read Miller, Alex Webb, and Rebecca Norris Webb, who have all taught student workshops at Hastings College.

With the addition of the Jackson Dinsdale Art Center at Hastings College, which is expected to be completed before the fall 2016 semester, Hastings College’s art and media programs have unprecedented opportunities.

“I think we’re going to be a national art school, and with the new art center, and the way the two programs are going to pull together in terms of art and photography and media, and the Santa Fe connection, we’ve got a set of opportunities that no other school in the United States has,” Erickson said. “It’s an exciting, exciting time.”