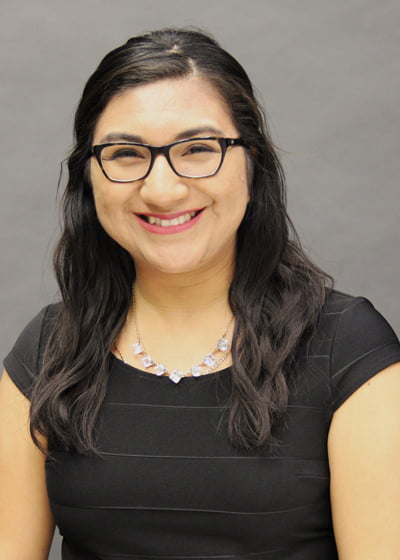 The Creigh Weyer Scholarship offers up to $40,000 in grants to support graduate study in any field in the United States or overseas. The program also provides active mentoring, guidance and support from senior national leaders in business, government and academia.

Creigh Weyer Scholars are selected on the following criteria: