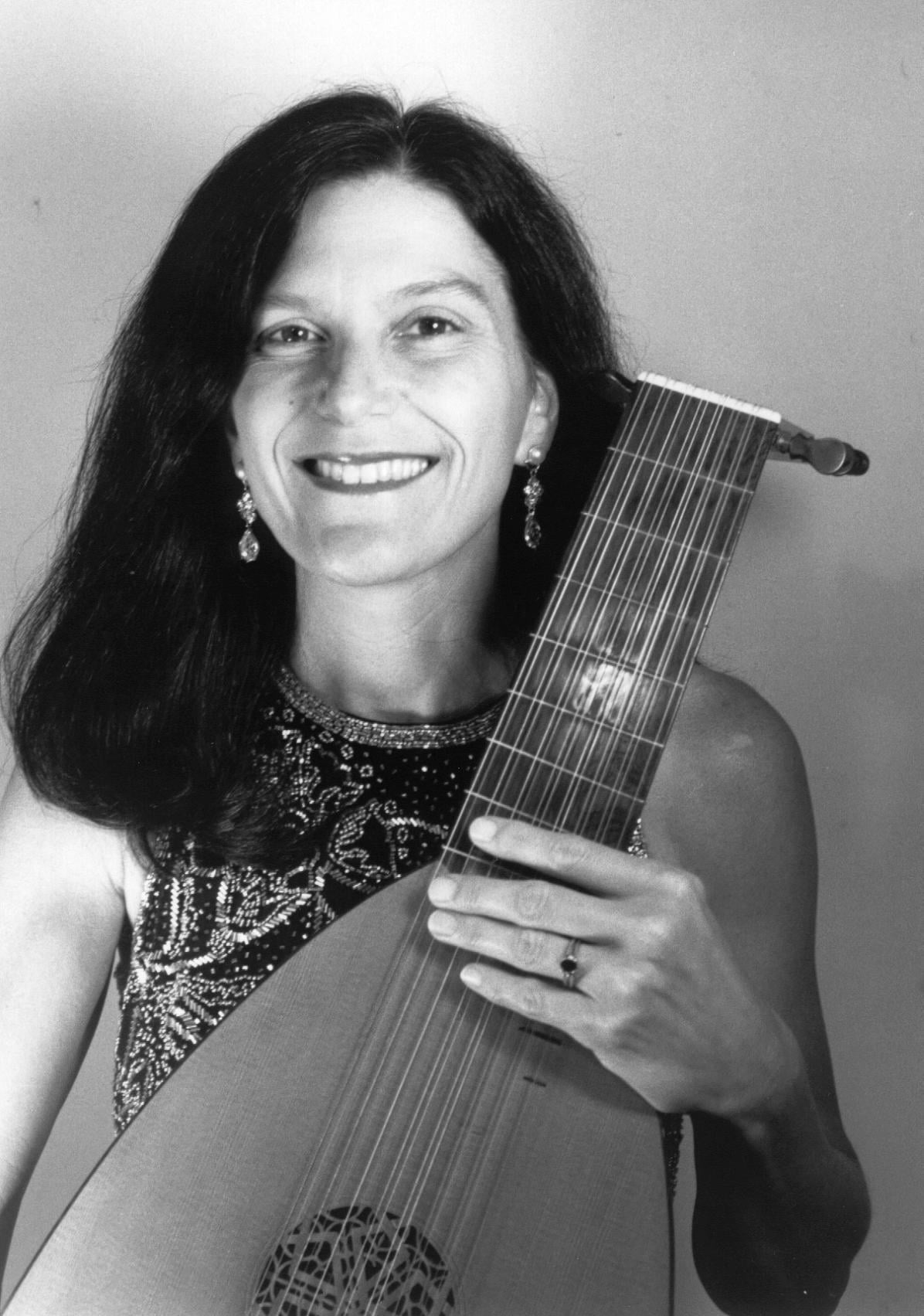 Internationally acclaimed musician Lauren Pelon will appear in a unique concert at Perkins Auditorium in Hastings College’s Fuhr Hall of Music (723 E. 9th Street) on Tuesday, October 6, 2015, at 7:30 p.m. The concert, sponsored by the Hastings College Department of Music, is free and open to the public.

“I am fascinated by the interesting ways people of other cultures and different times have found to make music,” says Pelon.  “I especially enjoy doing these programs because they differ from ordinary concert performances.  They offer not only an opportunity to listen to music, but also a way to think about how music has affected the lives of people all over the world — from ancient times to our own modern day.”

Pelon’s current program melds her own original compositions with her arrangements of music from ancient Greece, medieval Europe, and contemporary Africa and Middle East.

”We are so pleased to bring this program to Hastings,” said Dr. Robin Koozer, Professor of Music and Chair of the Music Department. “What a great opportunity for our community!”

Pelon is a vocalist as well, and her original songs and ancient ballads have been especially appealing to audiences. A Michigan reviewer wrote, “Lauren Pelon is a showpiece by virtue of her beautiful, fervent voice and her extraordinary talents on an assortment of unusual, but authentic instruments.”

Pelon has performed throughout the U.S. and in China, Canada, England, Ireland, Scotland, Russia, Kazakhstan, Australia, and New Zealand. She is noted for her versatile use of a diverse array of instruments, but Pelon has also won recognition for her lovely soprano voice, and for her compelling compositions and arrangements of music from many countries and cultures. Pelon has performed with symphony orchestras, The Philadelphia String Quartet, on Garrison Keillor’s “A Prairie Home Companion,” and at the Russian Institute for the History of the Arts in St. Petersburg, Russia. Pelon was the recipient of the 2001 “Artist of the Year” award from The Southeastern Minnesota Arts Council. More recently, she received a 2010 Artist Initiative Award and 2014 Arts Tour Minnesota Grant Award from the Minnesota State Arts Board.