Author Alex Kava will present “Creating Fictional Worlds by Accident and by Design,” as the 2018 national speaker for the Hastings College Artist Lecture Series. The lecture will take place at 7:00 p.m. April 5 in French Memorial Chapel.

The lecture will cover the origins of Kava’s fictional characters, along with the blessings and consequences that come from creating fictional worlds in a reflective, inspirational and oftentimes humorous presentation. Kava will also address her journey from growing up in rural Nebraska to becoming an international bestselling author. 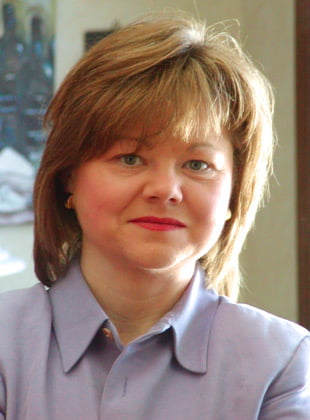 The lecture is free and open to the public, and a limited number of Kava’s books will be available for purchase and signing.

Kava is the New York Times, USA Today and Amazon bestselling author of 17 novels that include the critically acclaimed Ryder Creed K9 series and the international bestselling Maggie O’Dell series. She is the recipient of the Nebraska Book Award, the Florida Book Award and the Mari Sandoz Award. Her standalone novel, “One False Move,” was chosen for the 2006 One Book One Nebraska.

Published in 32 countries, Kava’s novels have sold more than six million copies and have made the bestseller lists in the United Kingdom, Australia, Germany, Japan, Italy and Poland. She is a member of the Nebraska Writers Guild and a founding member of International Thriller Writers. Kava and her pack of westies divide their time between Omaha, Nebraska, and Pensacola, Florida.