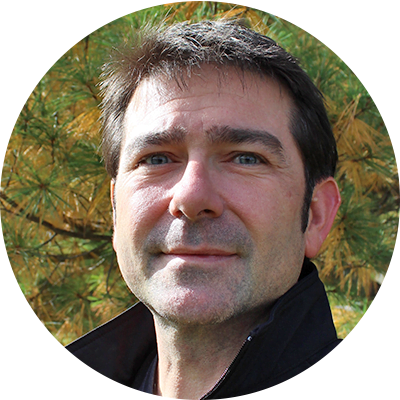 Chad Holliday received a BFA from Emporia State University, Kansas and an MFA in glass sculpture and metal fabrication/jewelry design from the Rochester Institute of Technology, New York. After completing his graduate work, Chad accepted an artist in residence at the Grand Crystal Museum in Taipei, Taiwan. During this residency Holliday collaborated with artists and art educators, working directly with their students in the studio and classroom.

In the Spring of 2017, Holliday accepted the position of Director of Studio Operations at Foci Minnesota Center for Glass Art, Minneapolis, MN. Prior to this appointment, Chad had the tenure rank of Associate Professor and recognized with an endowed professorship at West Texas A&M University in Canyon, Texas. Holliday served as the Primary Investigator for all 3D Studios and the Director of the Creative Research Lab. Chad taught glass, sculpture, professional practices and three-dimensional design. During his tenure at WTAMU, Holliday was able to cultivate local patronage, creating the largest fundraising event for the College of Fine Arts and Humanities.

Holliday received a Fulbright Award for the academic year 2007-2008. Chad performed research and taught classes at The Secondary School of Glass Making – Kamenicky Senov, recognized as the oldest glass school in the world. Holliday worked with his longtime mentor and colleague Frantisek Janak to establish links between traditional methods with a contemporary approach. Upon completion, Holliday accepted a tenure track position at WTAMU. Later that year Chad was a featured as an emerging artist of the year in “American Style” magazine.

He has worked with Martin Blank as an assistant on the hot shop team and was the full-time cold sculptor, performing all of his cutting and polishing. Simultaneously, Holliday owned and operated third-hand – GlassCutting & Polishing Tools, a small business distributing and promoting glass equipment from the Czech Republic, and worked as a consultant to artists and glass studios and continued teaching while performing consistent research.

Chad’s artwork has been published in the New Glass Review. Holliday has been nominated fort the Art, Craft Design Award for the past six years. He has had acquisition by multiple museums including The Museum of Glass, Tacoma, Washington and The Museum of Applied Arts, Prague, Czechia.